Contact the Law Office of Michael S Davis, we would be happy to discuss your situation at no cost and help you determine your best course of action.
Posted by Unknown at 9:29 AM 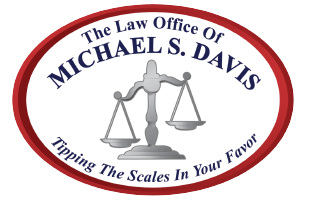